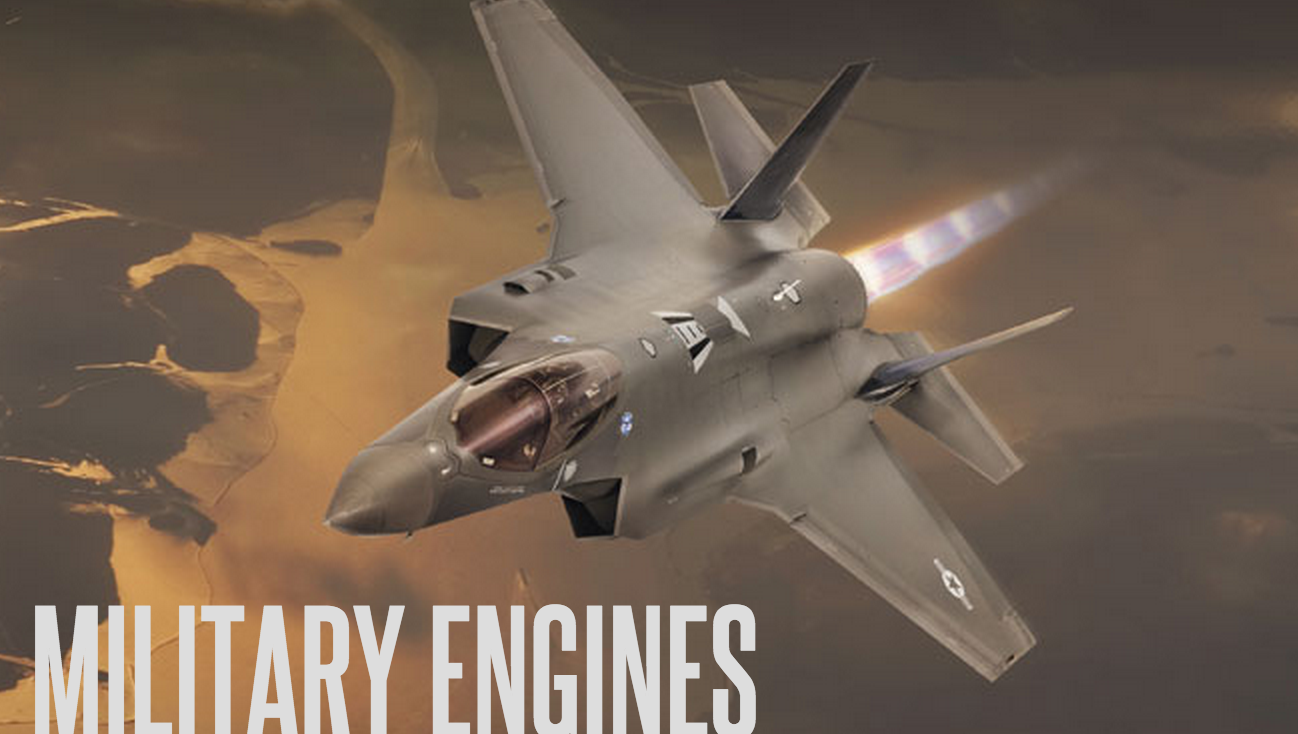 This initial contract will include planning and management activities required for MRO&U activation in 2019. Follow-on contracts with P&W and the F-35 Joint Program Office are expected in support of the establishment of F135 depot capabilities, including, but not limited to, assembly, disassembly, cleaning, inspection and testing at the Logistics Center Woensdrecht. This past December, the U.S. Department of Defense (DoD) assigned the Netherlands as one of the European countries where the maintenance of the F135 engines will be carried out.

“We are pleased to have reached an agreement with the Netherlands MOD for depot activation support for the F135 engine,” said Bennett Croswell, president, Pratt & Whitney Military Engines. “As we prepare for an increase in F135 engine production, we need partners who demonstrate the high levels of technical capabilities that are required to support the F135 internationally. The Netherlands MOD’s participation in MRO&U will ensure we have robust sustainment capability in the European region.”

Air Commodore Mario Verbeek, Commander of the Logistics Center Woensdrecht, welcomes the contract and looks forward to seeing the depot taking form in the years to come.

“After the Netherlands engine MRO&U assigned by the US DoD, the MRO&U standup contract is the next important step towards the Netherlands’ goal to provide Pratt & Whitney and the F-35 operators with world class F135 MRO&U services by the end of 2019.”

As one of the original nine partner nations for the F-35, the Netherlands is a key contributor to the development, production, and sustainment of the F-35 program. The current program of record for the Netherlands is for the procurement of at least 37 F-35A aircraft. The Dutch Parliament approved an order for eight Lockheed Martin F-35As in March 2015, confirming the aircraft as the official replacement for the F-16s currently in use by the Royal Netherlands Air Force. This lot of eight F-35s is scheduled for delivery in 2019.