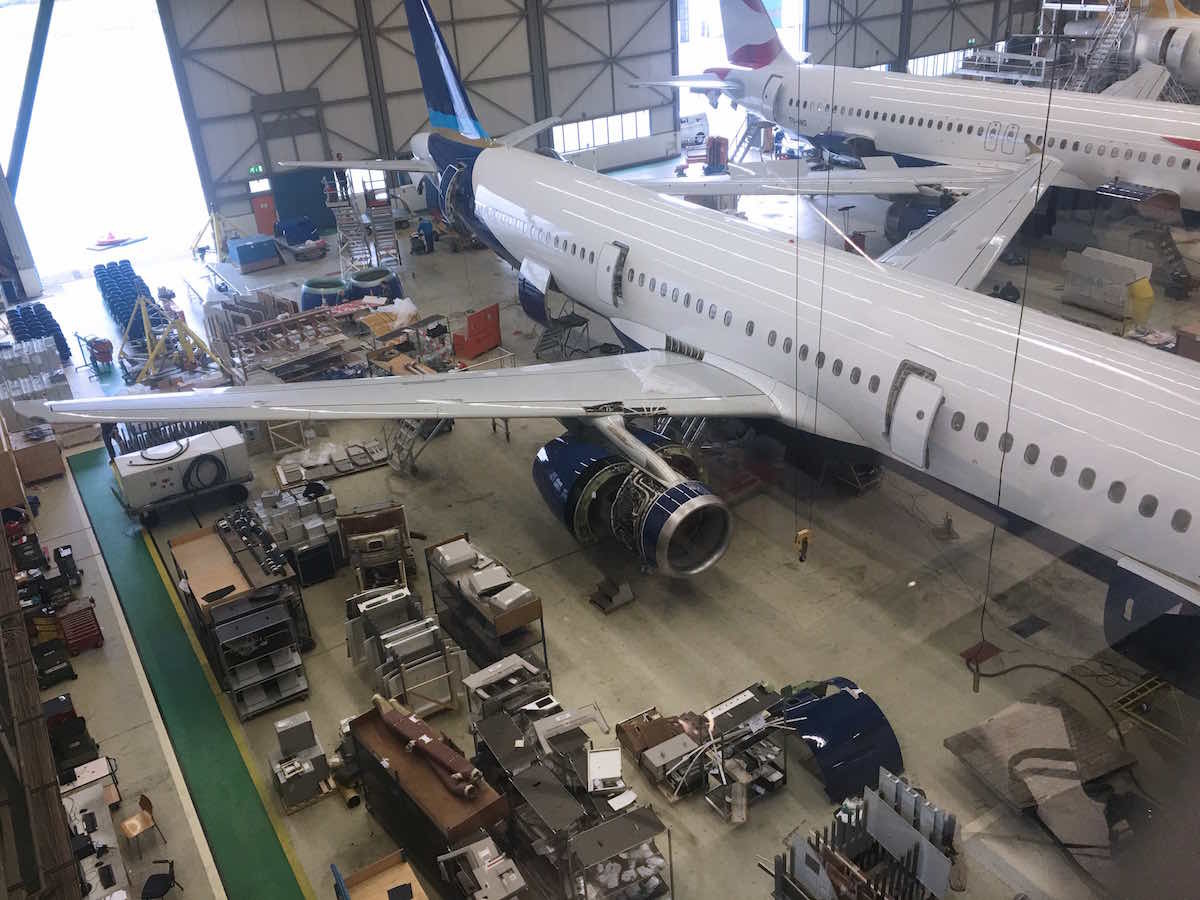 An essential part of maintenance activities is the availability of new or refurbished components linked to the backend logistics. Repair or replacement orders are derived from MRO activities for which organise inspections are planned. At Fokker Services many of these services are realised in the so-called back shops; small, specialised departments, each dealing with their own component (avionics, moving mechanics, interior, motor, etc.).

Airplanes and helicopters increasingly (partially) consist of composite materials. However, there is still a shortage of knowledge in the area of composite repair. Replacing broken composite parts instead of reparation is therefore more common. Resulting in a a great demand for composite maintenance and inspection services in military and civil aviation. The reparation industry is looking to grow steadily in the near future due to the increasing use of composites and the possibilities to repair them. 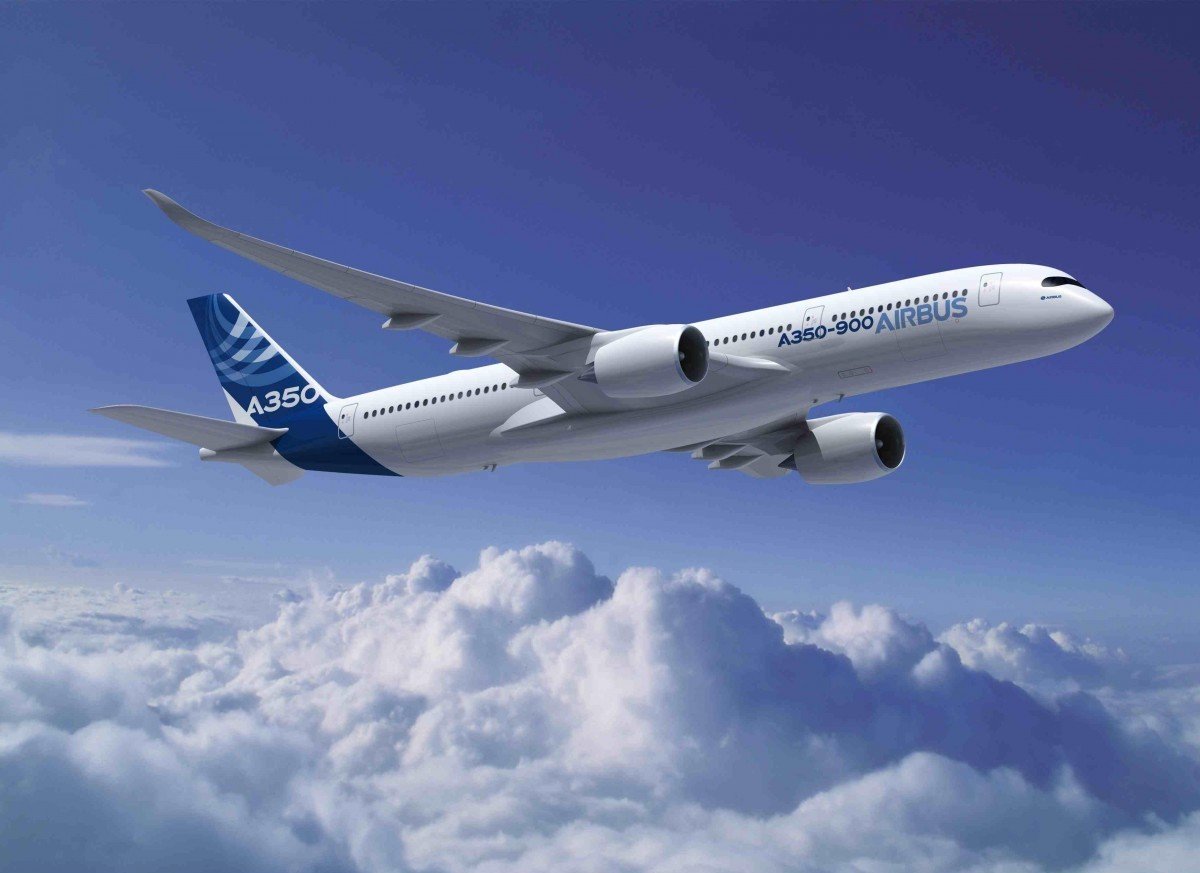 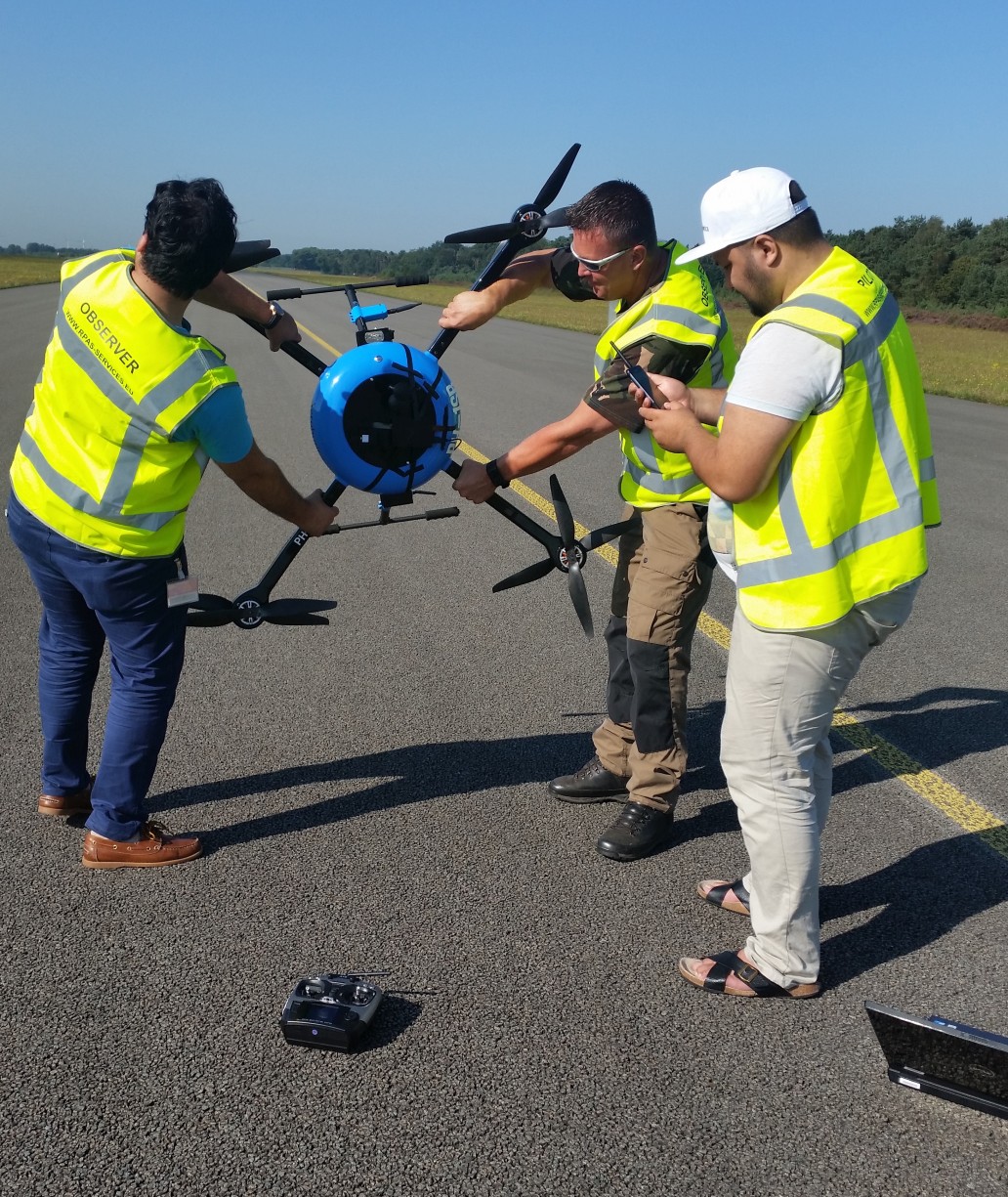 Dutch Drone Centre is a public-private partnership primarily aimed at safe testing and demonstrating of drones within the controlled airspace of Woensdrecht Air Base. This unique location at Aviolanda Aerospace provides professional drone developers and companies the opportunity to further develop their unmanned aerial systems and their applications. Demonstrations with drones for potential customers are also possible, both for certificated and non-certificated systems or companies. Last but not least, we also offer an off-site location for ab inito and currency drone flight training.

Through the partnership with Royal Netherlands Air Force and Safety Region Midden West Brabant, and supported by the local regional governments and knowledge institutes, Dutch Drone Centre will develop into one of the cornerstones of unmanned flying in The Netherlands.

The Aviolanda Business Club was established in 2013 for the ecosystem development of companies in and around Woensdrecht. Business Park Aviolanda offers these companies the opportunity to present themselves and explore business opportunities. During the bimonthly business drink event, discussions are held by various parties to introduce companies and possibly form future collaborations.

This website uses cookies to improve your experience while you navigate through the website. Out of these, the cookies that are categorized as necessary are stored on your browser as they are essential for the working of basic functionalities of the website. We also use third-party cookies that help us analyze and understand how you use this website. These cookies will be stored in your browser only with your consent. You also have the option to opt-out of these cookies. But opting out of some of these cookies may affect your browsing experience.
Necessary Altijd ingeschakeld

Any cookies that may not be particularly necessary for the website to function and is used specifically to collect user personal data via analytics, ads, other embedded contents are termed as non-necessary cookies. It is mandatory to procure user consent prior to running these cookies on your website.